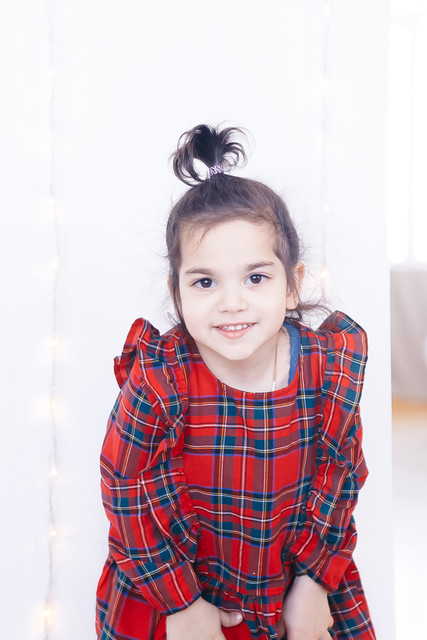 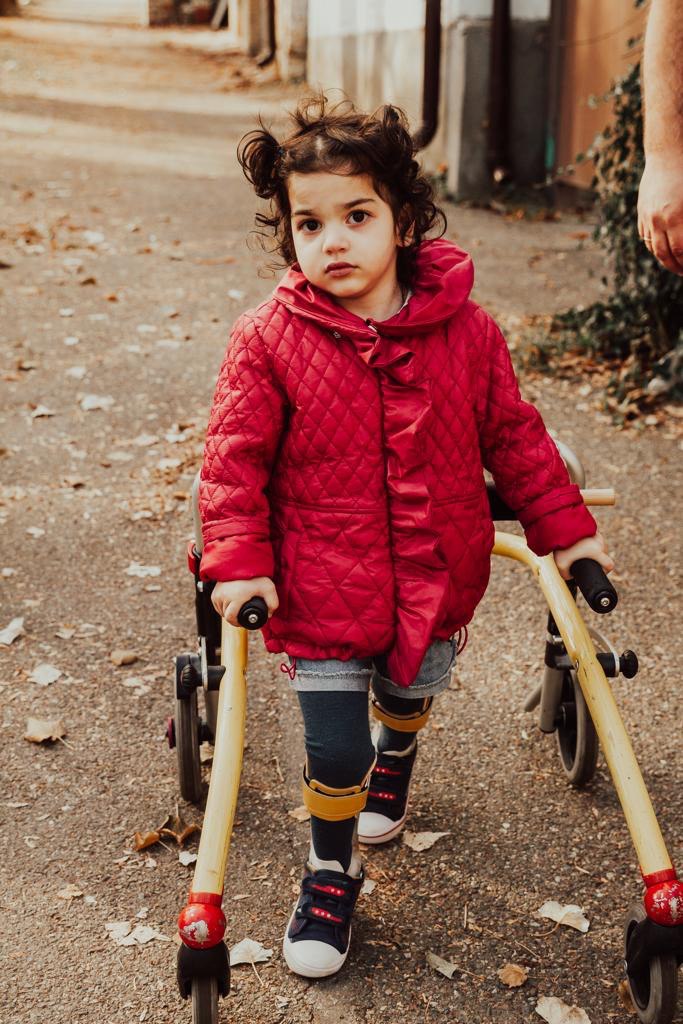 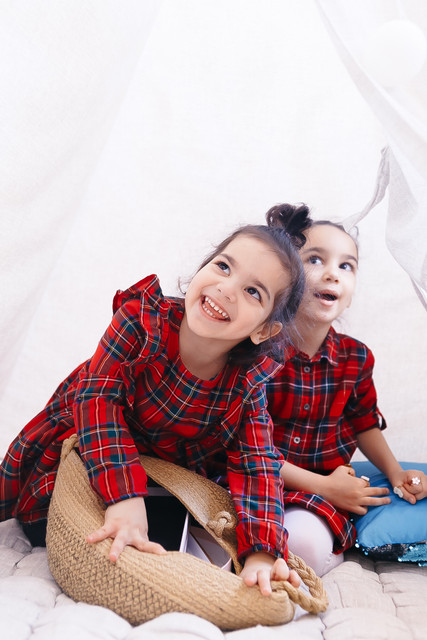 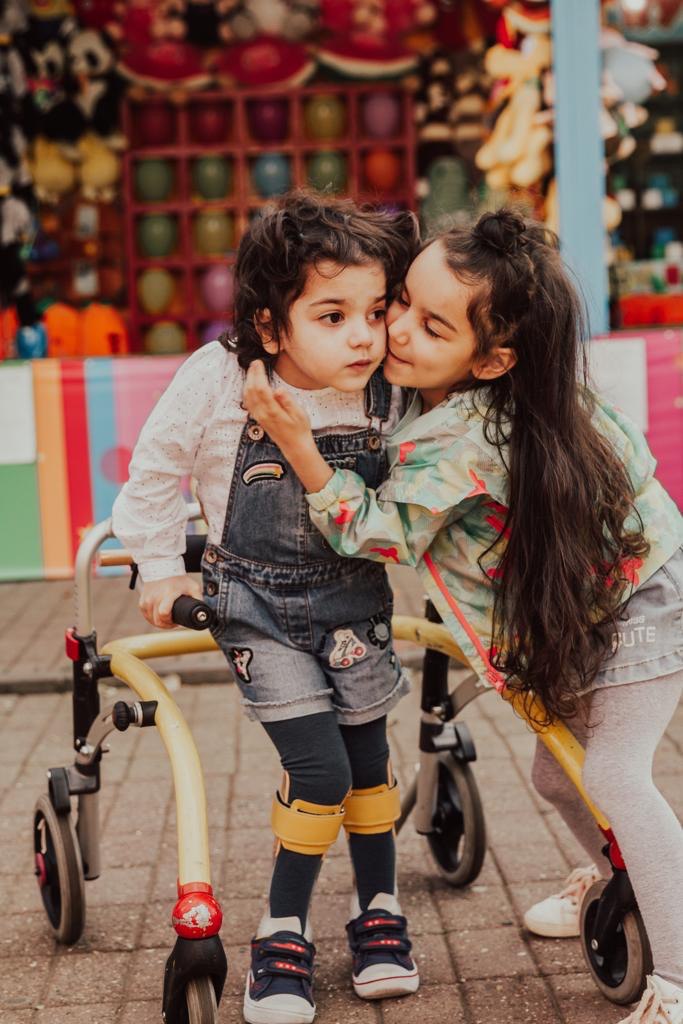 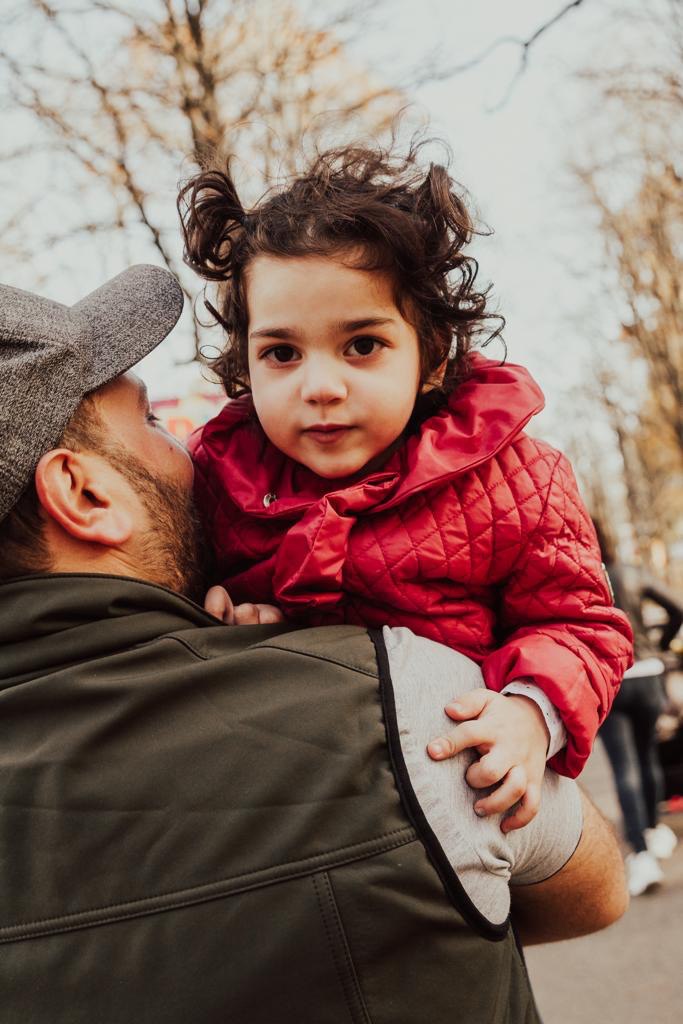 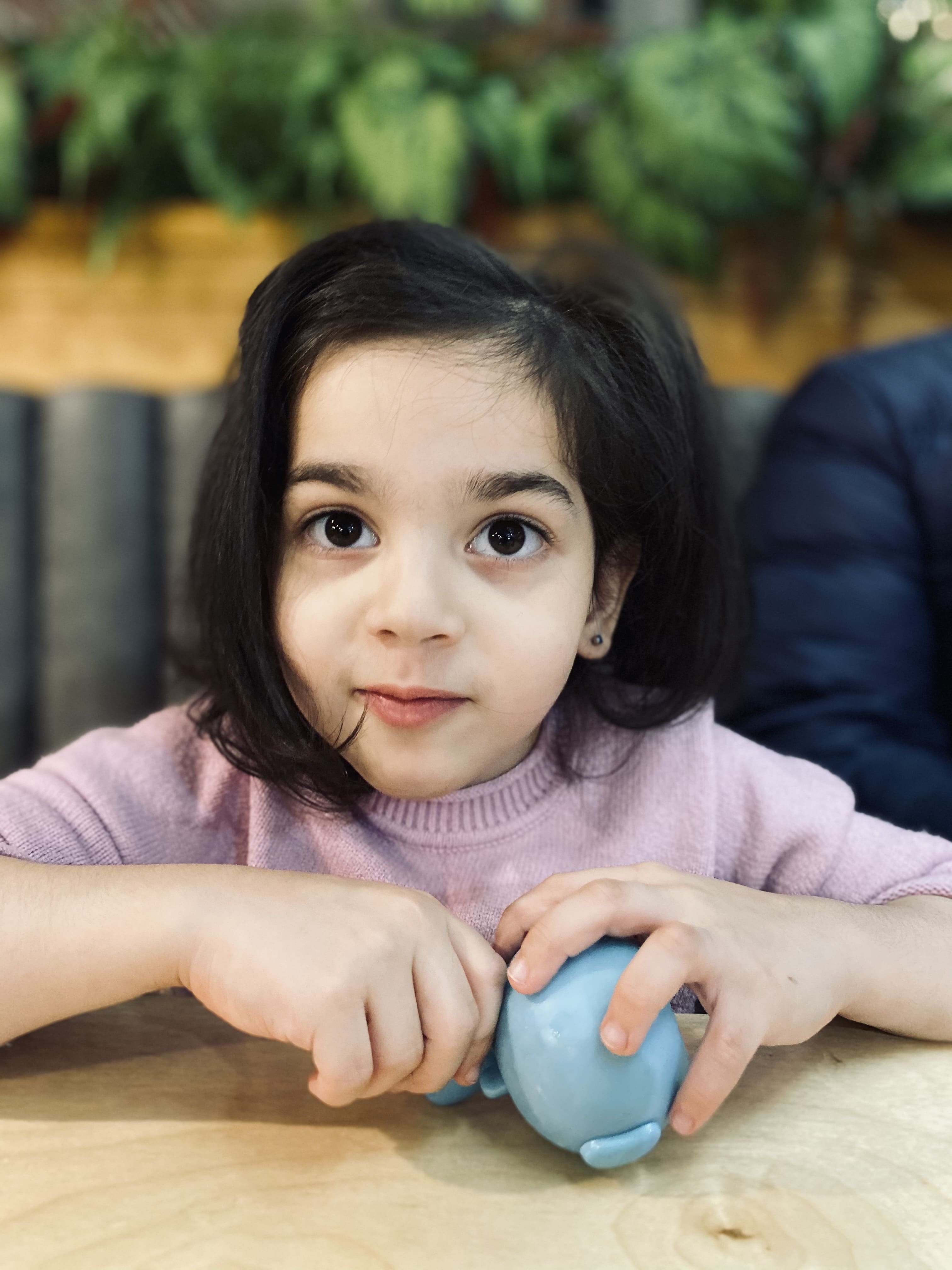 Nastya is 6 years old. She loves to draw, sculpt from plasticine, go to classes in the pool, but most of all she likes lessons in preparation for school, where she dreams of going with her older sister. But Nastya has a serious diagnosis, cerebral palsy. Because of it, the girl can't walk on her own yet. The course at the Olinek Intensive therapy Center will help to change it.

Nastya was born at 31 weeks of pregnancy. Her weight was only 1600 grams. The girl did not immediately breathe and scream. The first few days of her life she spent on a ventilator, after which she was transferred to the intensive care unit, where on the 10th day she suffered a cerebral hemorrhage. Doctors diagnosed: periventricular leukomalacia of the brain and partial atrophy of the optic nerve. Two months passed before Nastya began to eat and gain weight. When it happened she got discharged from the hospital. During this time, the parents studied a lot of information about their daughter's illness and realized that it was necessary to act as soon as possible.

At the age of 2 months, the girl started to make Voita therapy 4 times a day. Over time, Nastya began to combine these classes with Bobat- and Medek- therapy. She grew and developed, underwent rehabilitations in Russia, Poland and the Czech Republic and made progress. But as the girl grew, the spasticity in her muscles grew as well and limited Natya in movements.

In June 2020, Nastya underwent an SDR operation (to eliminate spasticity). Two years have passed since this moment. The girl has mastered many new skills and is already walking on her own in a walker. But her capabilities are much more than this. She can learn to walk on her own! And a rehabilitation course at the Olinek center can help her to gain it.

Unfortunately, the financial resources of the girl's parents have already been exhausted by the long-term struggle for healthy future of their daughter. And now, when they are just in one step of their dream, they really need our support.

Dear friends, please, give Nastya a chance to walk on her own. Leave your donation for the girl by clicking the button "Help" below this text.
Let's change Nastya's life together!