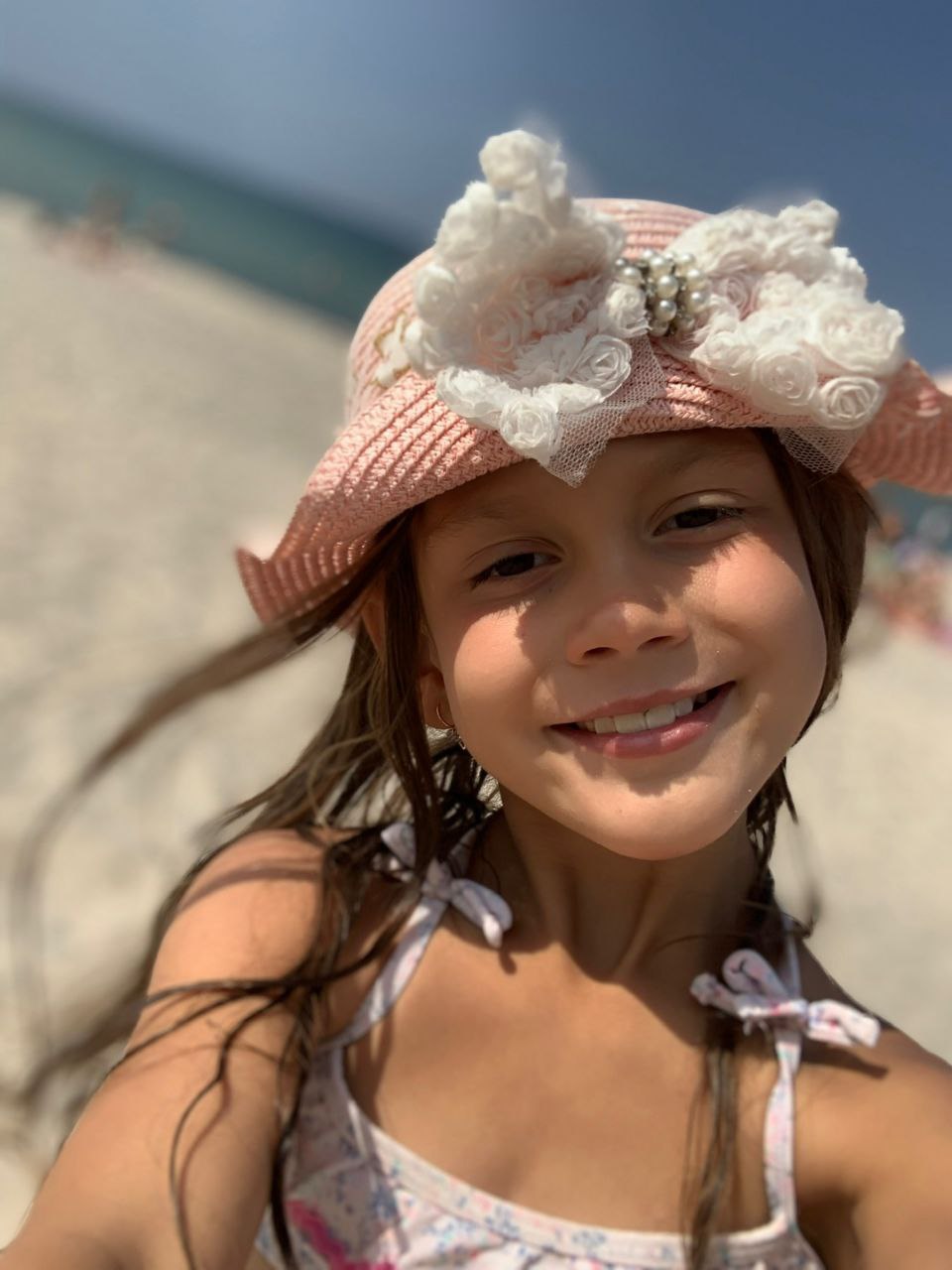 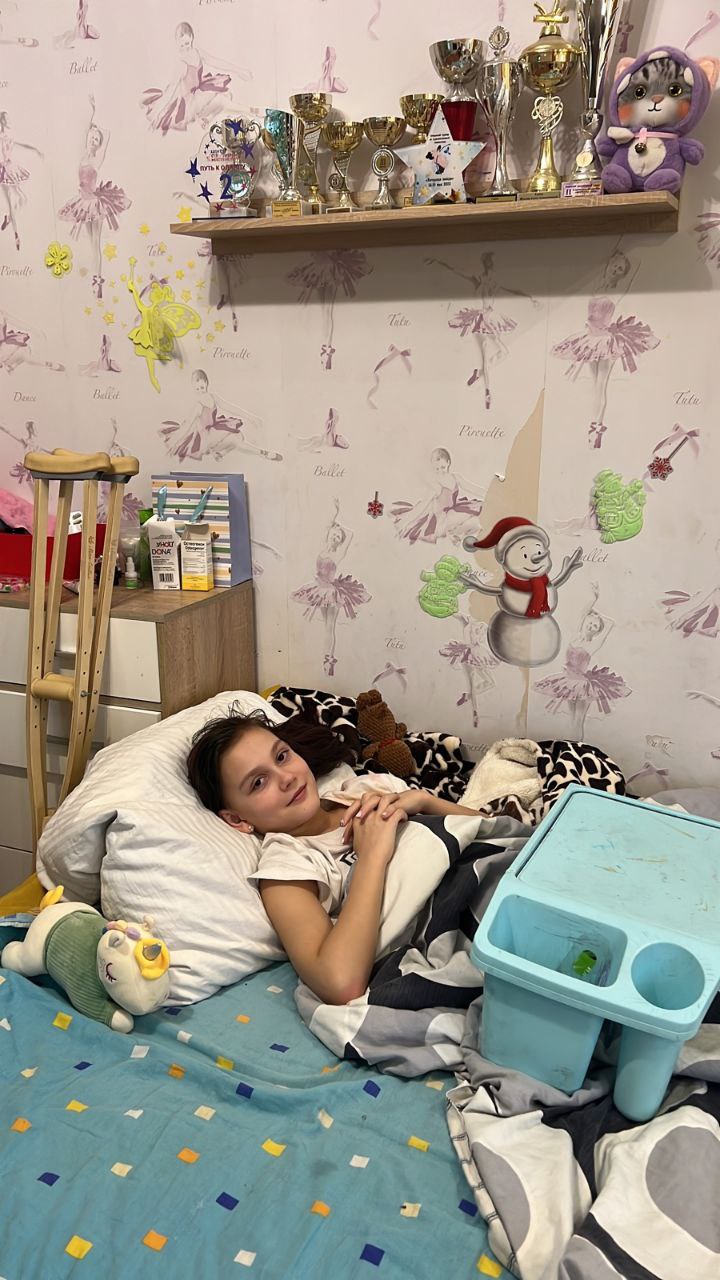 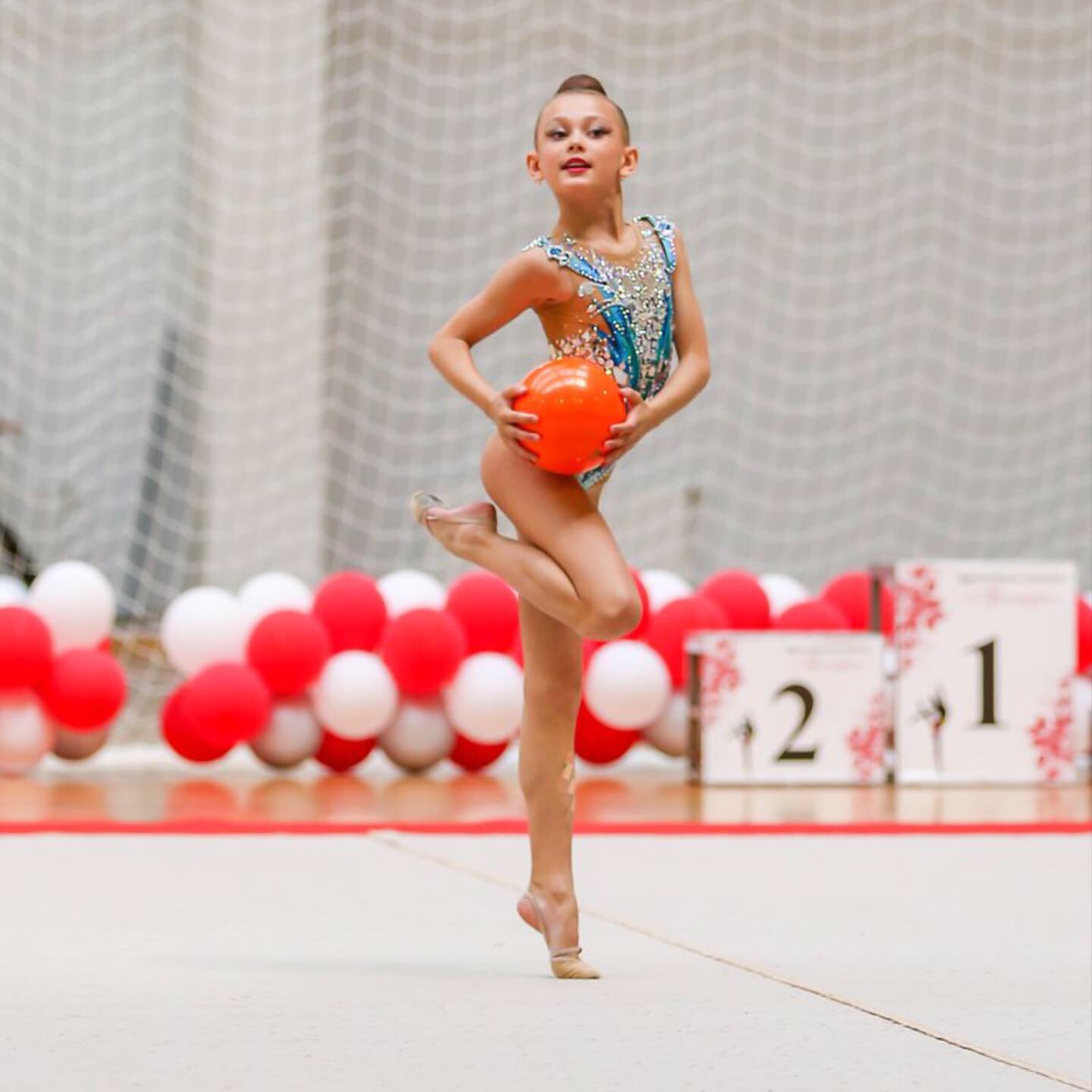 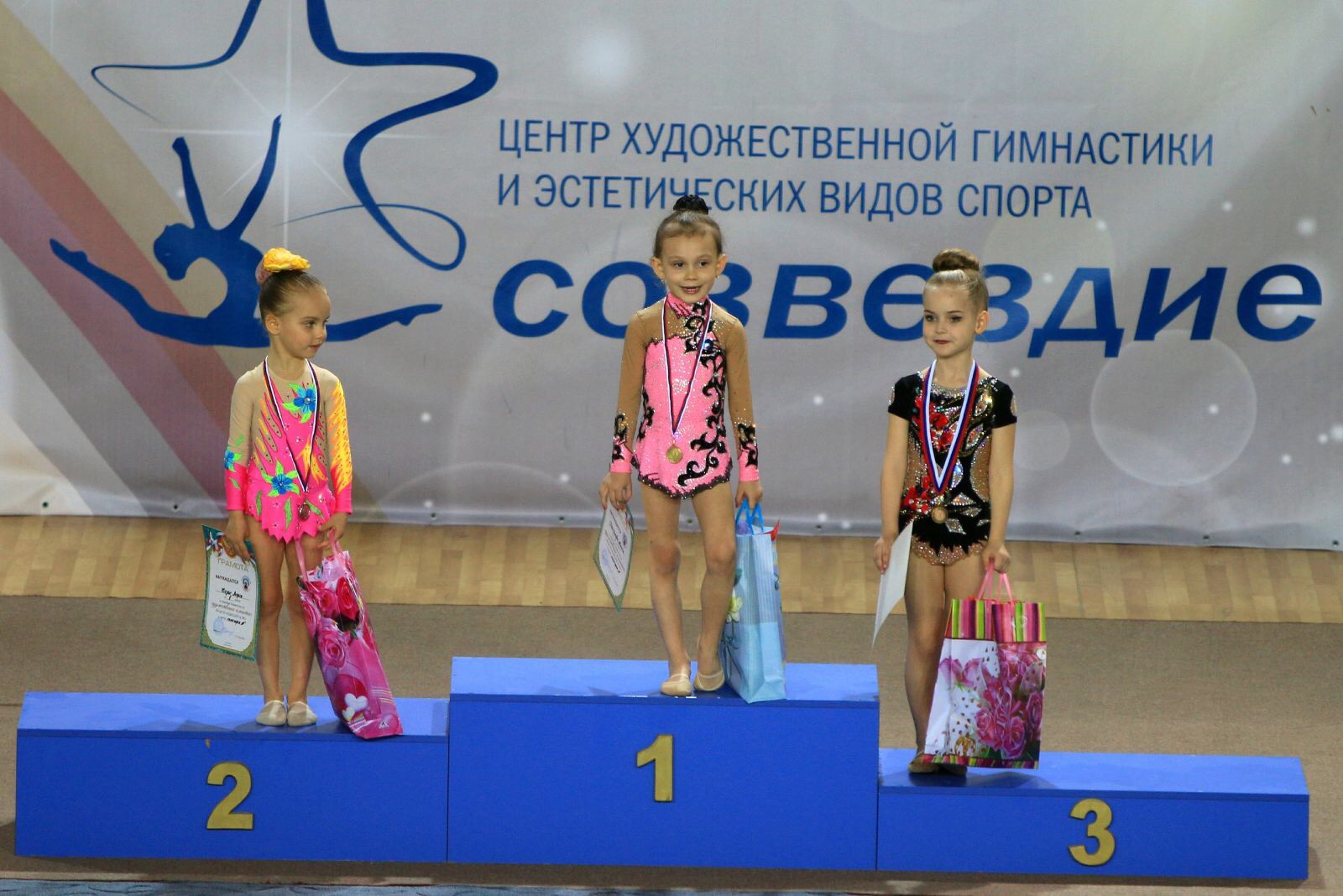 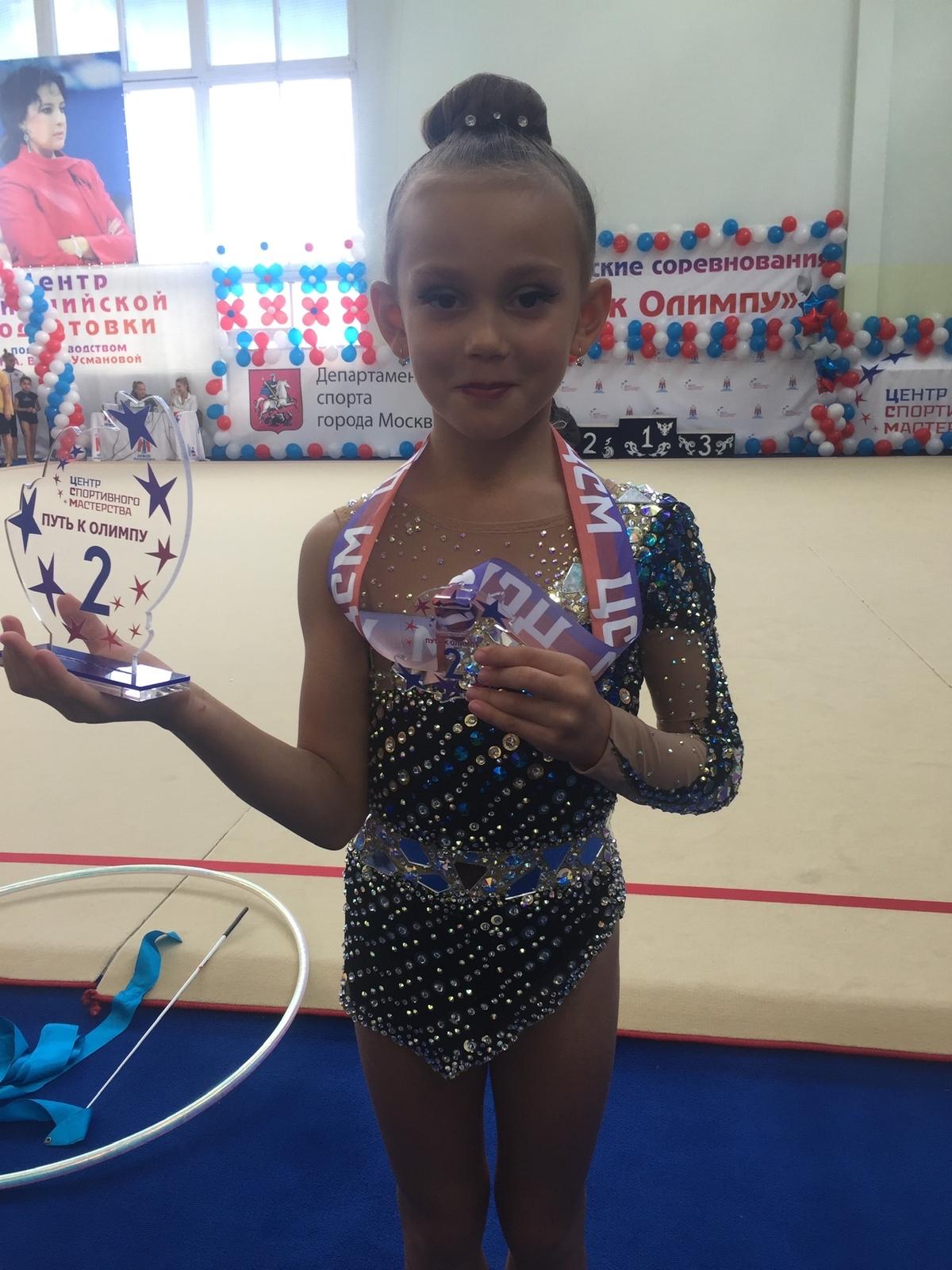 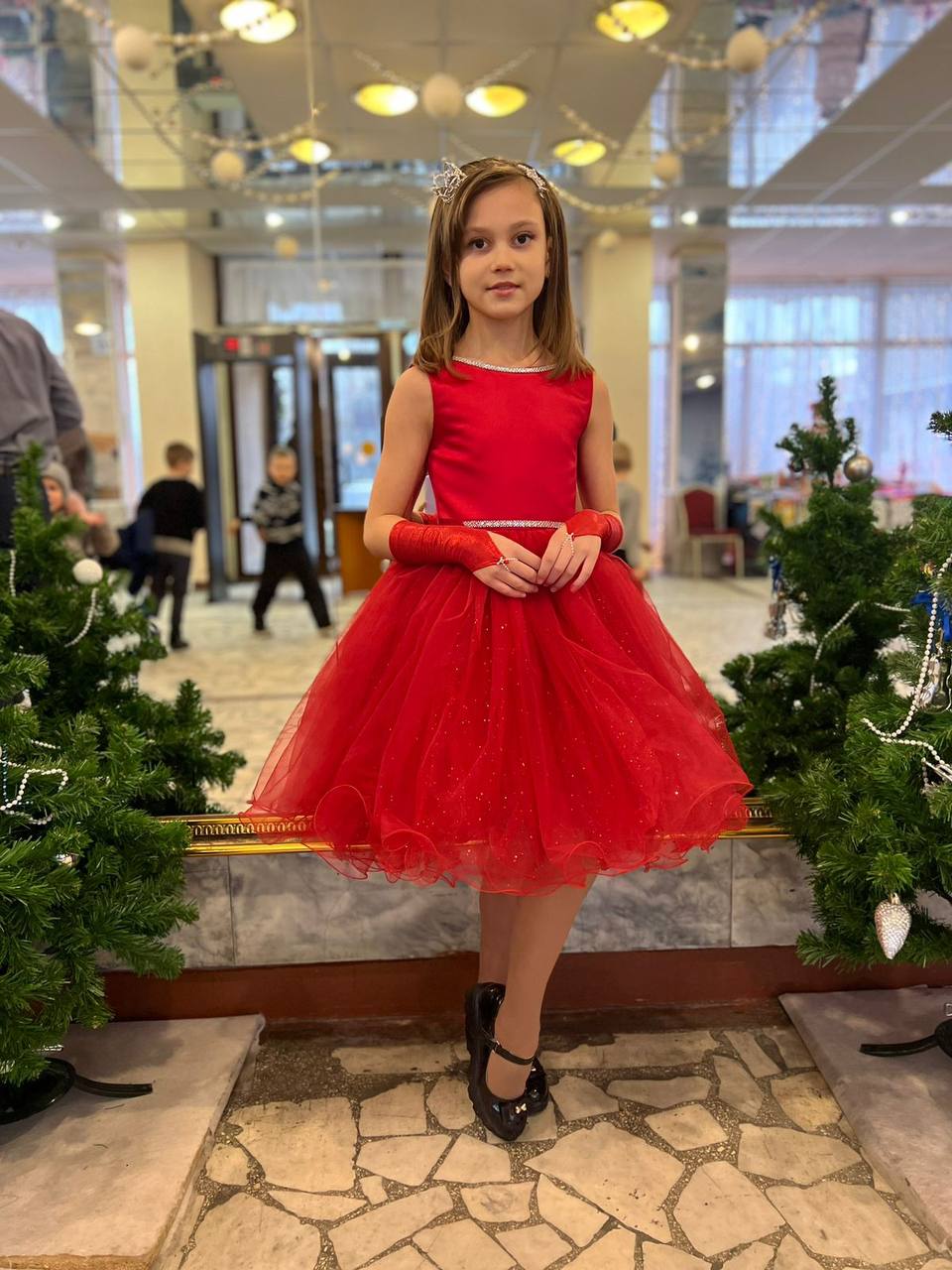 Alisa Rassolova from Kaliningrad has a femoral head fracture and necrosis. She urgently needs to be diagnosed and treated in Israel.

Alisa has been used to be the first one everywhere since she got into the regional rhythmic gymnastics school at the age of 3.5. First places at competitions, awards, cups, medals took a big part in the girl's life. She had a great future in big sport. But in October 2022th Alisa started complaining of pain in her right hip. It was very similar for strain, but week later, when the girl began to limp, she was X-rayed. It showed that Alisa has a femoral head fracture and necrosis.

Since then, Alisa's life has changed a lot. Now she has no joy from training and competitions, there is only pain, bed rest and crutches, that help girl to move when its needed. Alisa's parents visited different doctors, but, unfortunately, in Russia there is no such a doctor who can help Alisa. Neither in Kaliningrad nor in St. Petersburg's Turner's children orthopedic center.

The only hope for Alisa's healthy future is treatment in Israel. Doctors of Tel Aviv Sourasky Medical Center are ready to help the girl and perform a complex combined operation, but the price of surgery is $ 26,000. Girl's parents have no opportunity to pay such a huge amount.
Please, help us to bring back bright colors into Alisa's life. Leave the donation and give a chance for the girl's healthy future!