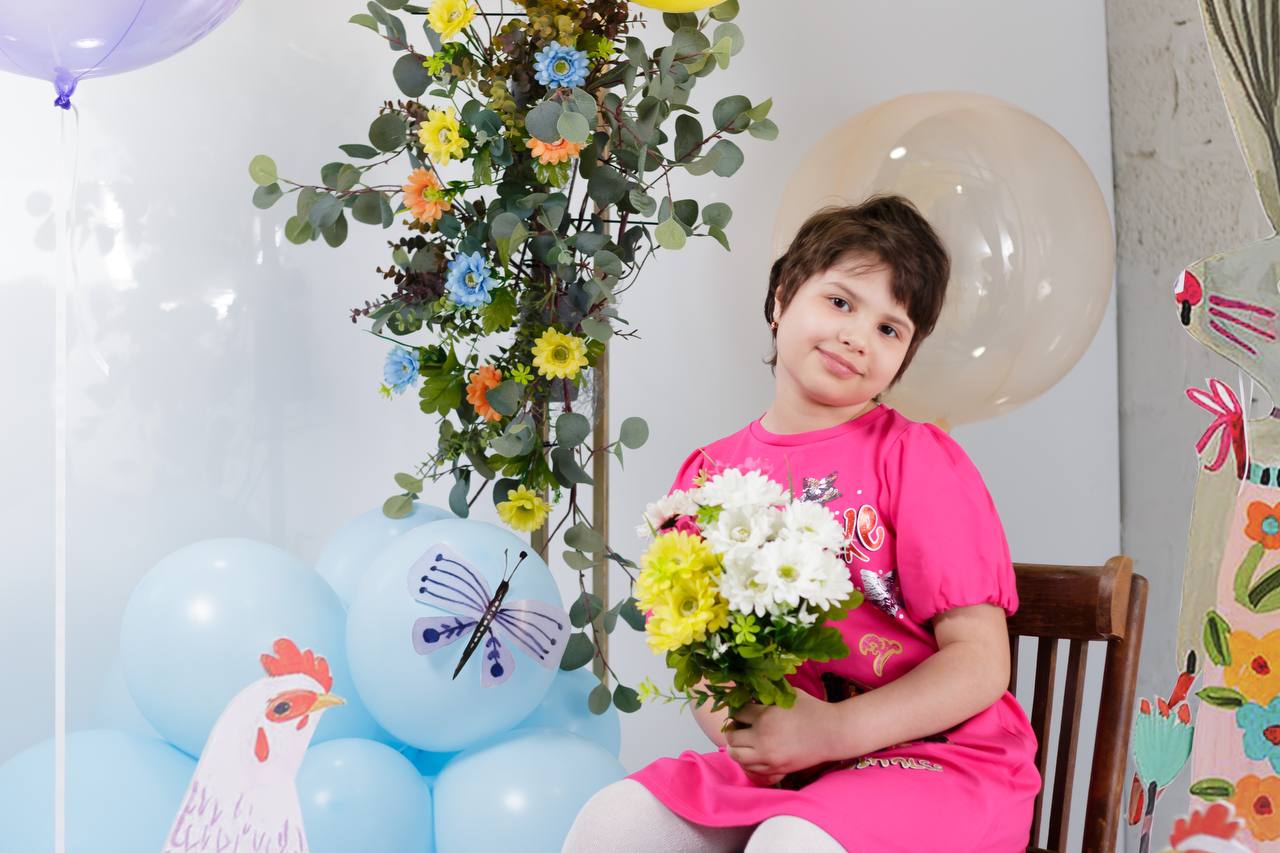 Many of you already know this little girl, Sophia. Thanks to your support, in November 2021 we managed to send her for treatment to the clinic Teknon in Spain, where girl successfully underwent the first stage of surgery for the surgical treatment of epilepsy. Before, Sophia has been having multiple seizures up to 30 times a day. After surgery the number of seizures has decreased, now she has it only once in two days.

But during the treatment, doctors found an inflammation in her parietal lobe, due to which the brain cells do not absorb nutrients, and the brain tissue in these places become keratinized. Since this area also causes epileptic seizures, it must be removed. Sophia will have the final stage of treatment - SEEG procedure followed by the standard surgery or possibly a craniotomy.

This is a meticulous job and to minimize the risks of neurosurgery, this option has been chosen for her. In Russia, such surgeries are not carried out, but Dr. Russi in the Teknon clinic is ready to help the girrl again.

Dear Friends, thanks to your kind hearts, we fundraised 31,000 euros for the final stage of Sofia's treatment. On November 11, 2022, the doctors of the Teknon clinic performed an operation on the girl. It was successful.