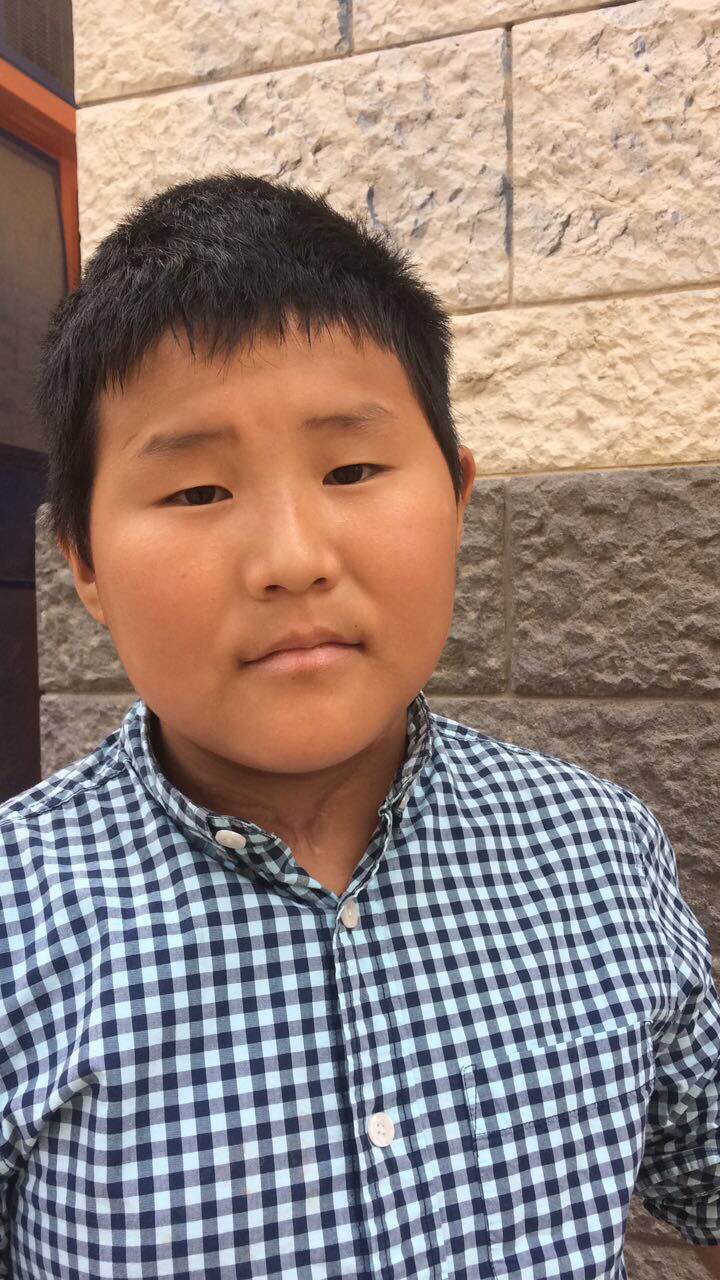 Viktor is one of the six children in his family. He goes to school, helps his mother about the house and takes care of his younger sisters Angelina and Diana. Viktor is a good student and excels in everything he does, winning prizes at academic contests, freestyle wrestling tournaments and dancing competitions.

Nobody saw it coming when the boy went into a coma in 2015. It turned out that the coma was caused by a vessel rupture. Viktor was diagnosed with arteriovenous malformation, a congenital pathology that had not manifested itself before. The rehabilitation procedures following the urgent brain surgery resulted in a severe throat injury, which meant Viktor couldn’t breathe on his own afterwards.

Fortunately, the surgeons of Sourasky Medical Center (Ichilov) were able to bring back the boy’s ability to breathe and talk. The Israeli hospital later applied to our foundation for help to complete Viktor’s treatment. The surgeons in Tel Aviv Sourasky Medical Center (Ichilov), Israel performed a diagnostic catheterisation of Viktor’s cerebral vessels on June, 20. The procedure showed that the vessel malformation has closed and the boy won’t need any more brain surgeries. The boy left the hospital on June, 21. We thank everyone who helped to cover Viktor’s treatment!