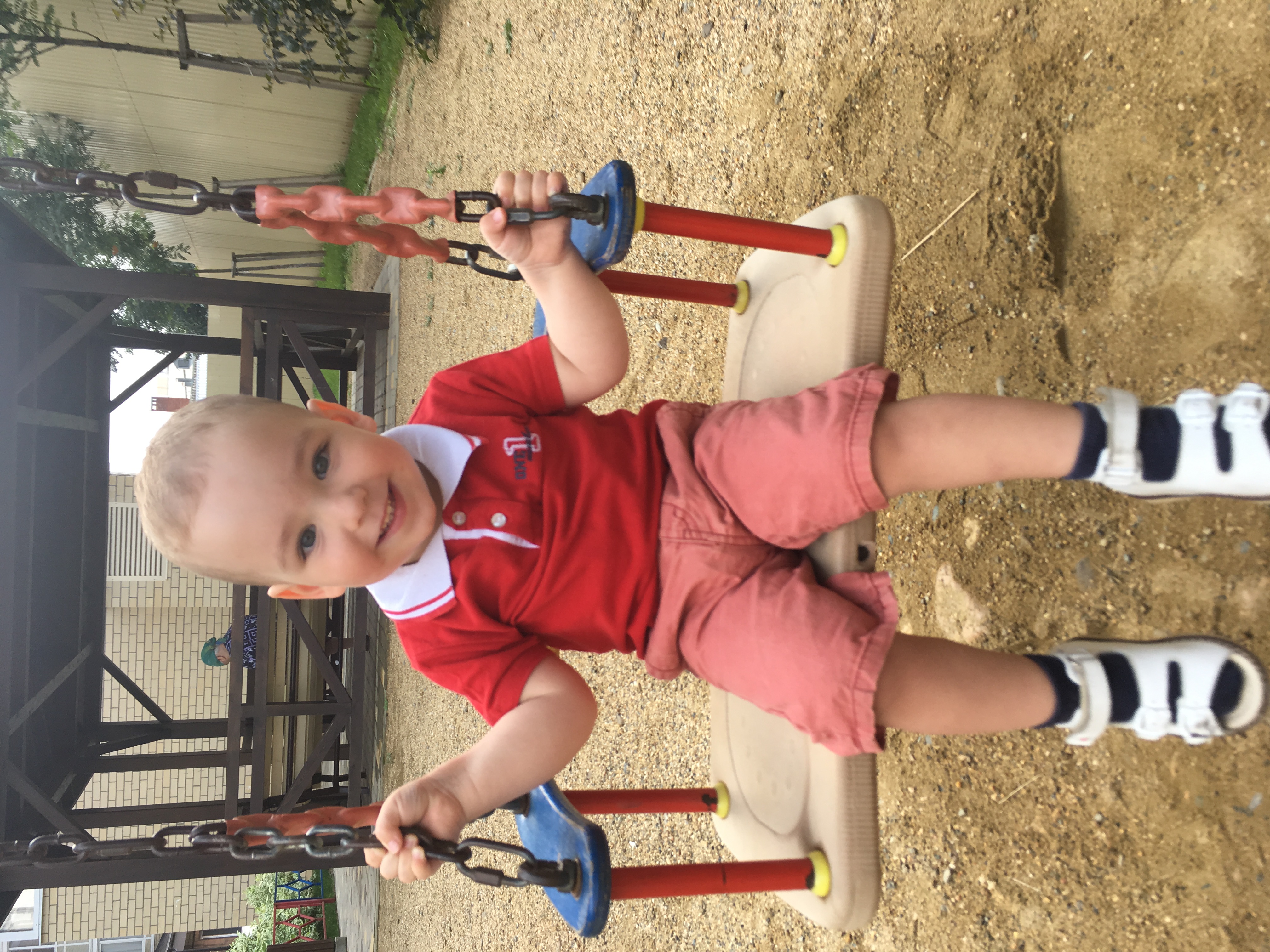 Vanya is a real fighter. He was born at just 28 weeks by an emergency operation and spent the first months of his life in a hospital. He went through several complicated operations, blood transfusions and had drip bulbs with immunoglobulin connected to his body. A shunt was implanted in the boy's brain in order to drain extra cerebrospinal fluid, after which the whole system had to be changed and adjusted. Despite this, Vanya remains a very positive kid. He understands everything, uses sentences in his speech and most of all likes to play with his elder brother. But unfortunately, he still cannot walk - he only crawls on hands and knees and stands at the support. However, Vanya's parents do not give up. They keep doing exercises with Vanya - both with the help of specialists and independently. And they become fruitful - now Vanya even tries to walk with support. In order to consolidate these results and take a step forward the boy needs to take a rehabilitation course in Intencive Therapy Center "Olinek".

Thanks to your support, we managed to raise 3,560 euros. After completing the course Vanya learned to walk without any support.