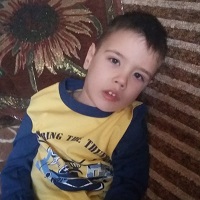 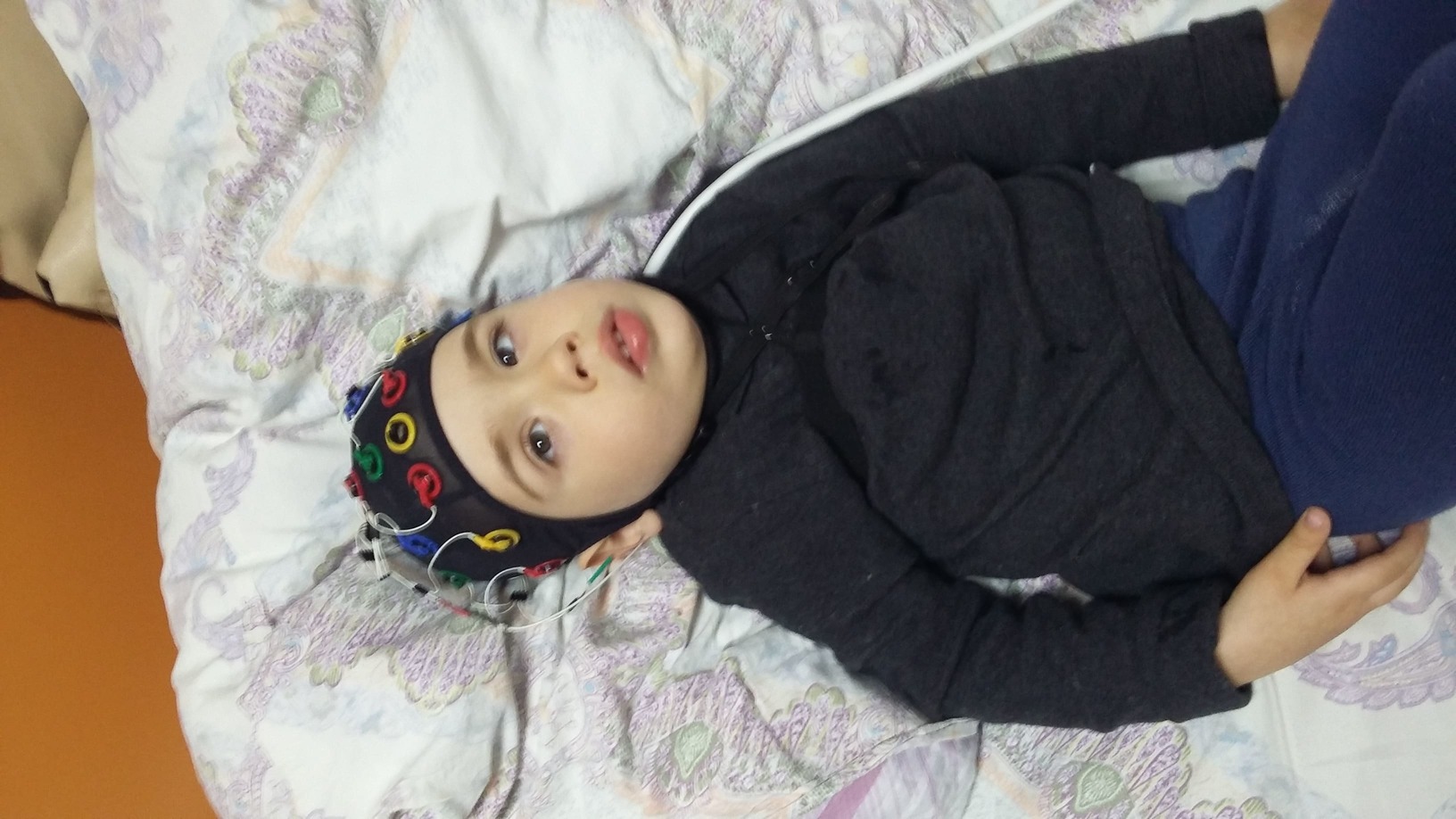 Kolya is almost six. He’s gone through a lot for his age: he has been admitted to various hospitals and treated by top doctors, undergone numerous checkups without any evident results so far.

Kolya is epileptic and has up to 5 seizures a day. Following several rehabilitation treatments, the boy learnt to sit, stand up and walk with assistance. However, due to incorrectly selected treatment and repetitive seizures, at present he can’t even hold his head up steadily.

Kolya loves watching other kids in the playground. One can see it in his eyes that he wishes to stand up and start running…

The first step on the way to the dream was examination in Teknon Clinic (Spain) in September 2018. This became possible thanks to your support. The treatment was changed based on its results, Kolya's condition started to improve, seizures became rare and less strong. The boy started to hold his head more confidently, stand on hands and knees, and his gaze became more emphatic and attentive.

Kolya's mother believes that with your support her son will be able to run! In order to take the next step, the boy needs to be examined again in Teknon Clinic (Spain) to completely stop seizures. 4,931 euros are needed in order to undergo this examination.