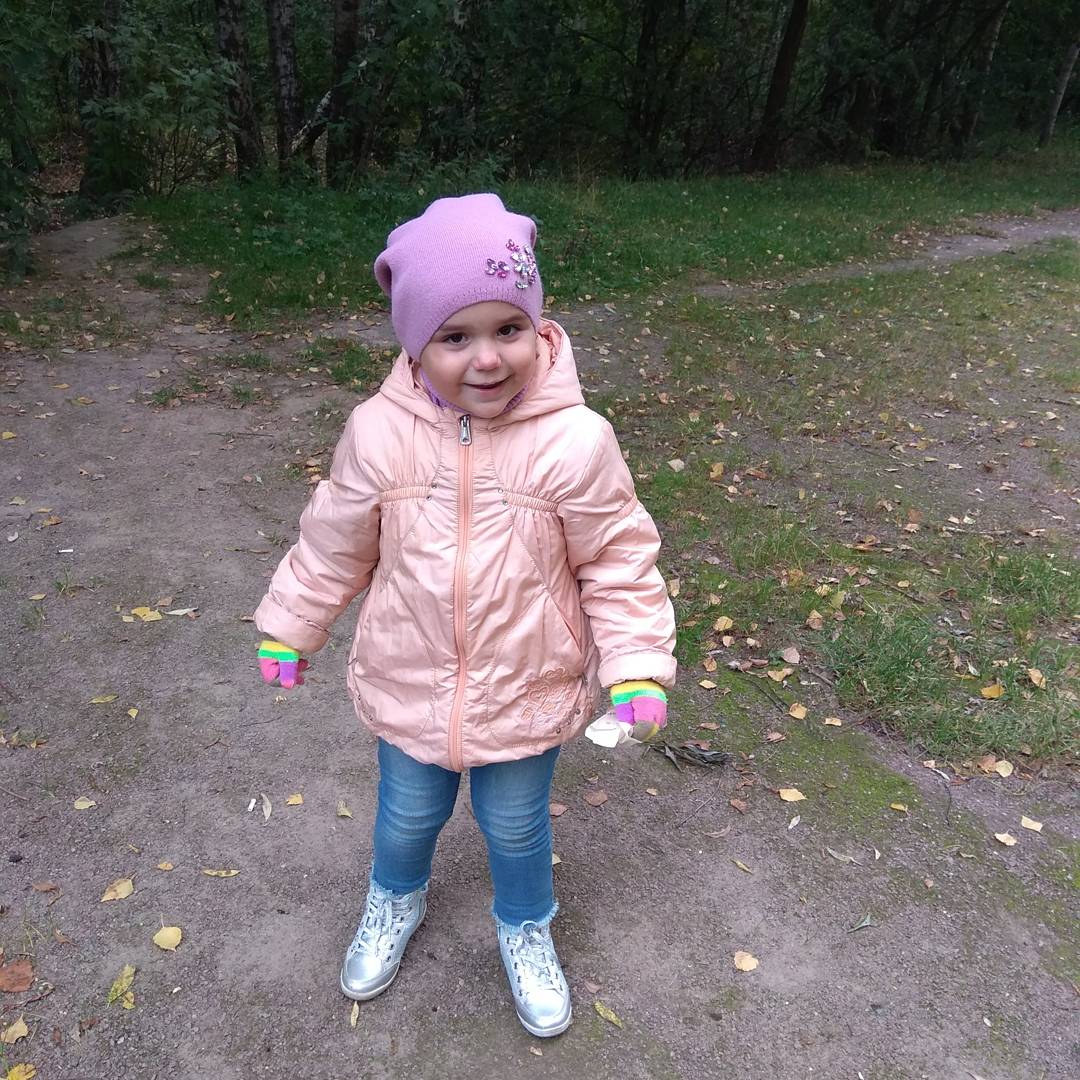 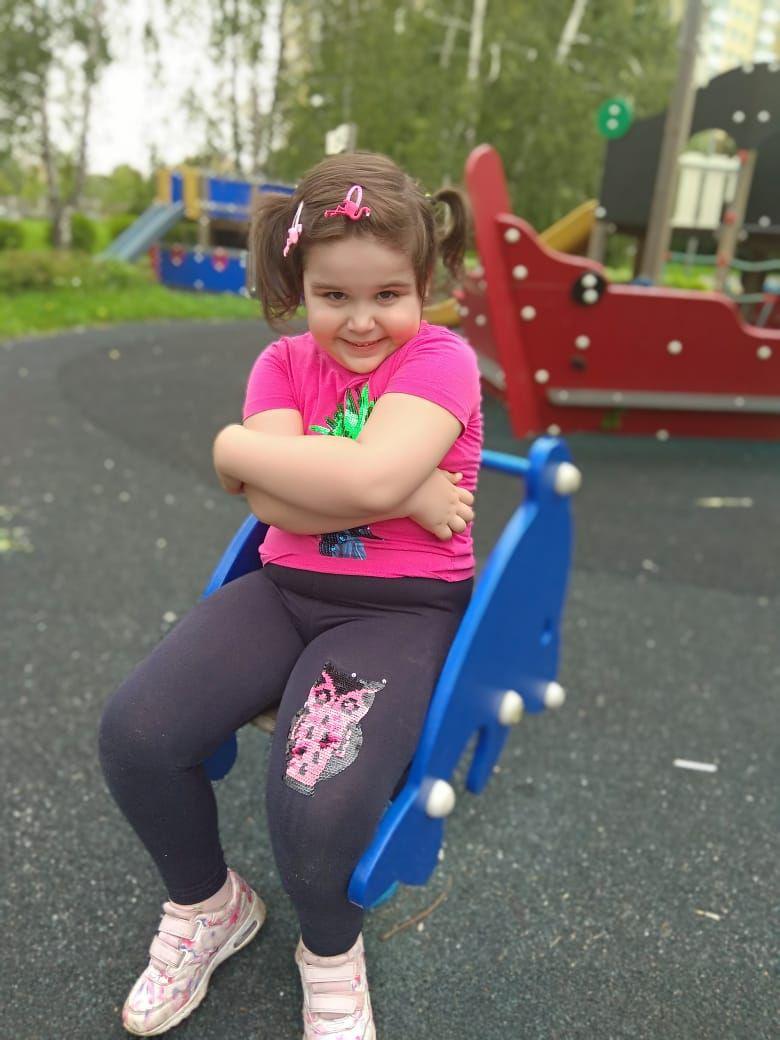 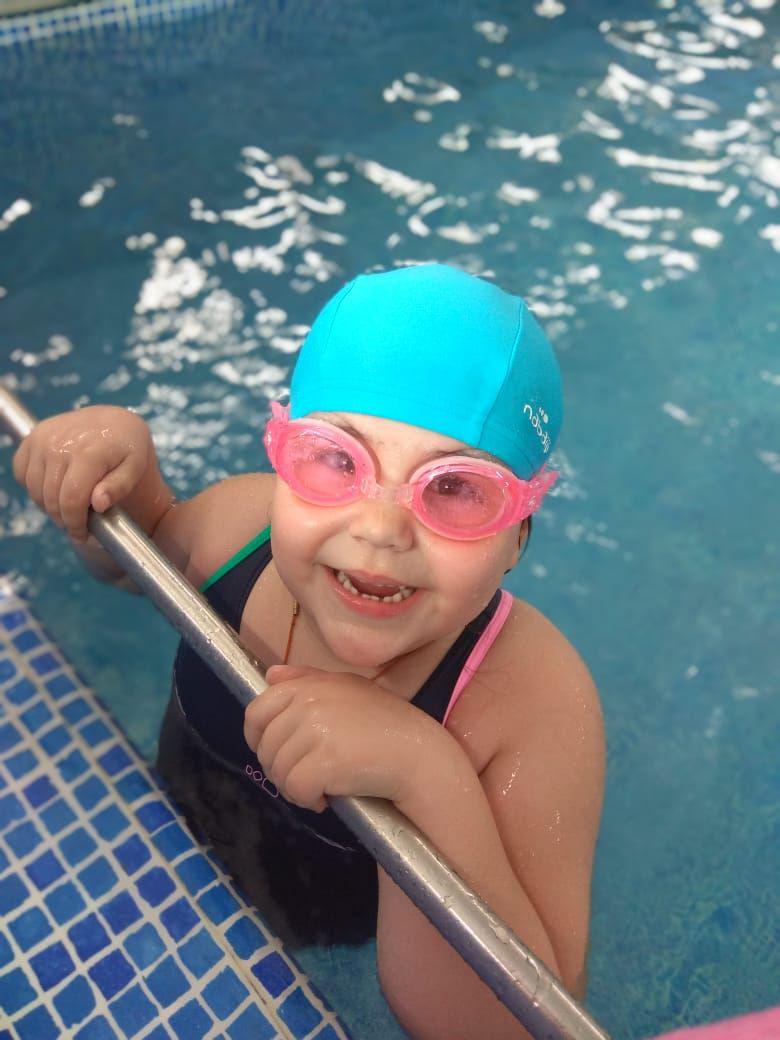 Vika was only a girl, but she knew how to take care of close people: not only did she help her mother, but also took a mother’s role helping younger children and playing with them. She could both give support and calm them down. What Vika liked the most is to make puppet shows featuring various actors, from tiny animal figures to large cuddly toys. And the girl made a magic play out of every single performance – how incredibly interesting it is to watch it!

Unfortunately, it was very difficult for Vika to play more active games, like running, bicycling, or sliding down, because of her disease: when Vika was 2 year and 3 months-old, she was diagnosed with cerebral palsy. Despite a complex character of the disease, the girl’s condition could be improved if rehabilitation courses were picked up in a right way.

The girl had already completed several rehabilitation courses at Professor Vladimir Ilyich Kozyavkin clinic in Cyprus. Treatment was fruitful – the child can walk longer, she speaks much better, does physical exercises and would be so happy to make friends with other children, because now she can take part in their games. Through your kind donations, we were able to raise the right amount of money the to pay for the operation.