With your help we have collect 564,439 евро and helped 60 children!
Report of the Charitable Foundation Financial statement 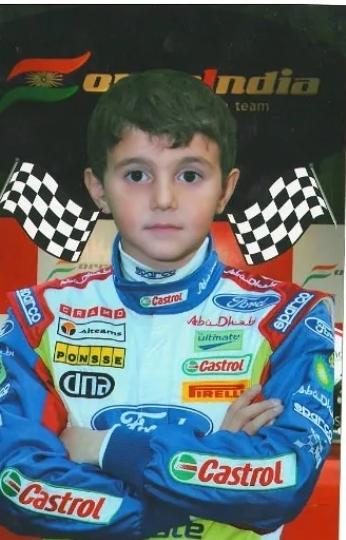 Beautiful Emiliya was born 7 years ago. She grew up in a big loving family and brought joy to her family members. When she was just 2 years old, she already knew the main colors, could name them in Russian and English, knew animal species, could count to 10 and backwards, she used phrases in her speech. 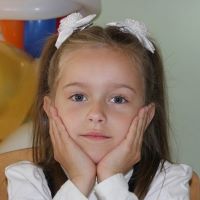 When two twin-sisters Khvostikovs were born and the world welcomed them, their parents were happy to the moon and back. However, only after some time doctors notified the parents that younger girl Sophia had a congenital malformation.